The Ongoing Battle to Exclude Questions about Criminal History from Applications 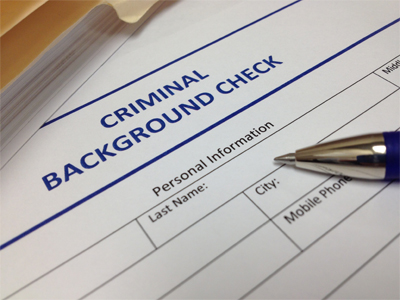 In 2008, the Center for Economic and Policy Research (CEPR) estimated between 12 and 14 million ex-cons of legal working age lived in the United States. That translates to 1 in 33 working adults as criminals, and, of these, 1 in 15 are a felon. Research has shown that ex-cons have a hard time getting jobs. Historically, job applicants have usually had to indicate criminal history on job application forms. Some employers even go so far as to ask candidates to reveal misdemeanor convictions on employment forms.

History of the Movement

Recent movements called “Ban the Box” have seen many states adopting laws against revealing criminal histories on employment forms. The first state to adopt this policy was Hawaii in 1998. Since then, 20 other states have put Ban the Box laws in place. But the guidelines don’t just apply to public, governmental jobs. In seven of the 21 states, the policies extend into the private sector. And with so many states with laws on the books, it’s left the rest of the U.S. wondering if they should do the same. The movement has even received attention from top-ranking leaders. In November 2015, President Barack Obama said employers “should not use criminal history to screen out applicants before we even look at their qualifications.”

Not everyone agrees with the President or recent urges by legislators to pass Ban the Box laws, though. Most employers will agree that when it comes to ex-drug users, rapists, sex offenders, and people convicted of violent crimes, you owe it to your current employees to know who you’re hiring on, especially from a legal standpoint. It’s about safety. Title VII of the 1964 Civil Rights Act clearly allows the use of background checks to screen candidates. This policy has been known employed for decades, and it’s helped keep pedophiles out of daycares, persons at risk for drug abuse out of pharmacies, and otherwise violent individuals out of potential conflicts with others. In these cases, you pretty much owe it to your employees to make sure the people you’re surrounding them with aren’t going to create unsafe environments that could, potentially, lead to psychological and/or physical harm.

What Our Visitors Think

We were interested to see what people thought of the Ban the Box issue, so we created an online poll to gauge public reaction. The results were definitely interesting. 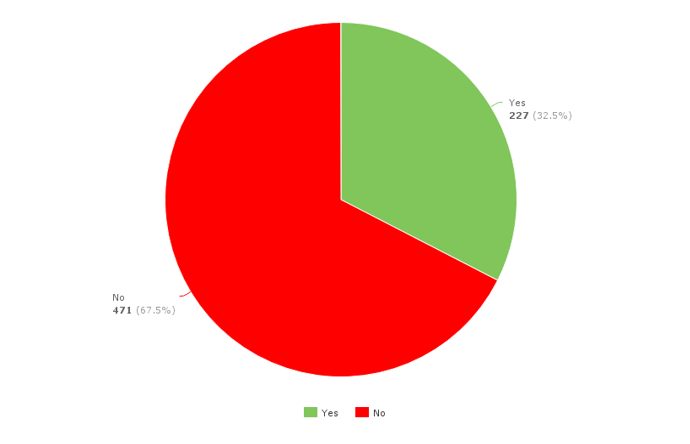 Question 2: Do you feel that you have missed a job opportunity because you had to state on a job application whether you had a criminal record?
Building off the first question, we wanted to get a clearer picture of our survey audience. So, we asked people if they’ve ever felt excluded by the criminal history box. What we found is that a vast majority (69%) of our 700 or so respondents don’t have a criminal record and have never had to deal with discrimination. Another 21% said they have a criminal record but have never personally felt they’ve missed out on job opportunities because of it. Only 8% of the survey takers said they’ve felt excluded from jobs based on their backgrounds. 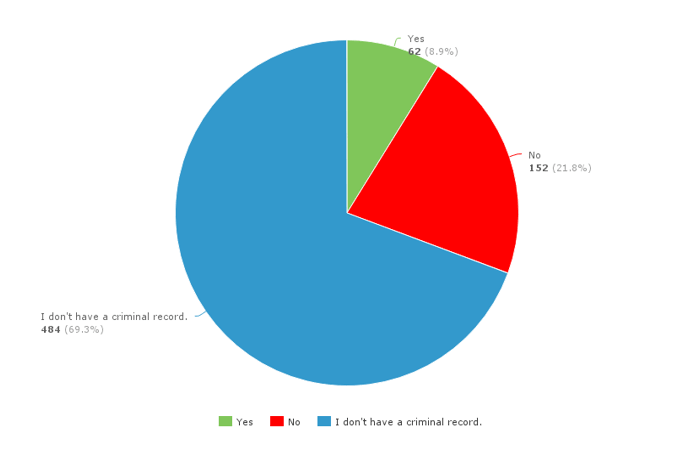 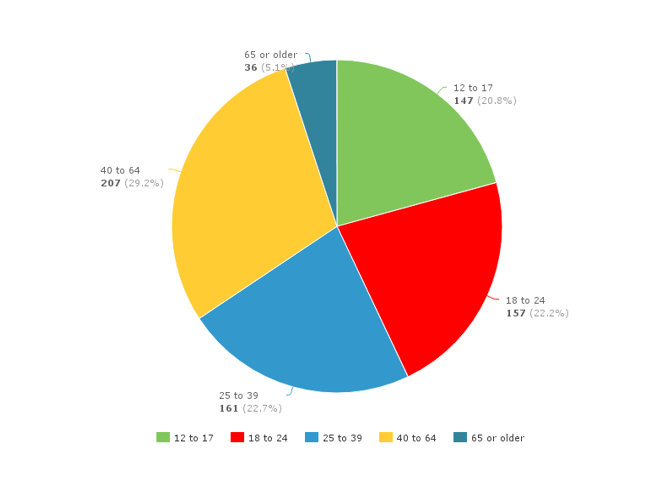 Question 4: What is your highest level of education obtained?
Selecting from five options, poll takers also provided us with education backgrounds. As a website primarily centered on entry-level job opportunities, we expected there to be a lot of respondents with high school educations. You’ll see we were right, as high school diploma or GED holders made up the largest demographic of the 700 people polled, with a 38% share of the results. The next largest group was people with some high school who had not yet graduated (35.4%). Some college came in third with 15.7%, while only 10.4% of our users claimed a bachelor’s degree or better. 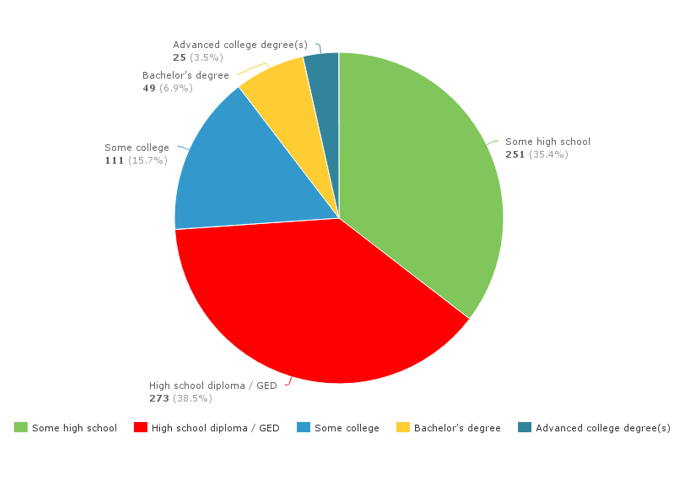 The findings of our poll questions make it a little difficult to tell who our survey population best represents. You might assume the group against banning the box would be concerned business owners. But, given the nature of our website, it’s probably more likely that most entry-level job seekers have real concerns about personal safety and would rather keep the box on applications. Even more, employment hunters without criminal histories probably want to keep a competitive edge in today’s crowded job market.